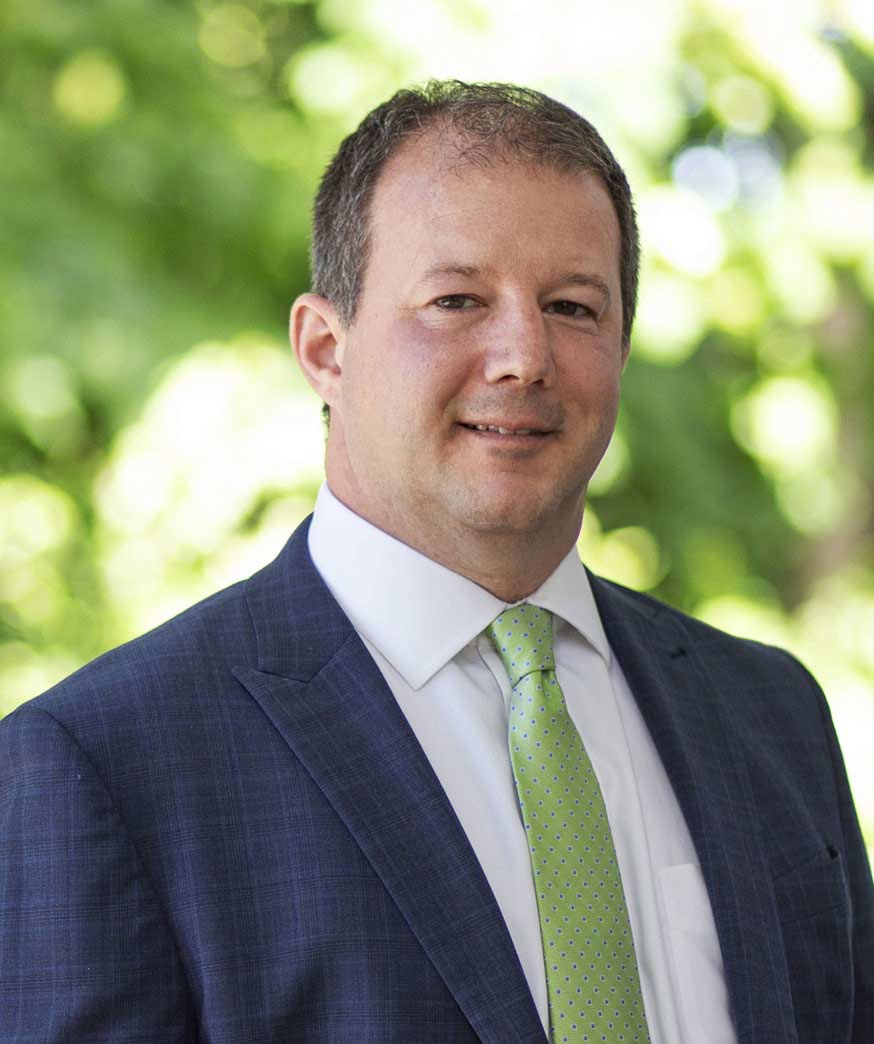 Frank concentrates his practice on civil litigation, with an emphasis on medical malpractice injury, general injury cases, employment law, and class actions. He obtained a bachelor’s degree in political science in 1992 from the State University of New York at Albany where he also played rugby. Frank then attended St. John’s University School of Law in Queens, New York, during the evening while working as an investigator for the State of New York, followed by the New York City Corporation Counsel, and then AIG Insurance Company as a litigation claims adjuster. Frank obtained his law degree in 1998, was admitted to the New York State bar in 1999 and eventually all four federal district court bars for New York, as well as the Second Circuit Court of Appeals. He began his legal career in the New York City office of one of his law school professors representing injury victims and then moved on to a large firm representing corporations in product liability litigation.

Frank then relocated to Massachusetts where he had to take two additional bar exams to be admitted to the Massachusetts bar in 2002 and the Rhode Island bar in 2003. Frank continued with injury law there, particularly construction and maritime cases under the Jones Act involving accidents at sea, including several death cases. Frank relocated to Central New York in 2006 and worked for the litigation firm of O’Hara, O’Connell & Ciotoli representing victims of medical malpractice, workplace injuries, general injuries and wrongful labor and employment practices. Frank has been appointed class counsel in several class action cases and achieved over $17,000,000 in class action settlements since 2015 for FLSA and New York Labor Law violations. In all, since 2008 Frank has recovered over $27,000,000 in damages for his injury and employment clients.

Frank lives in Fayetteville, N.Y. with his wife and children. He is active in the Fayetteville-Manlius community with coaching soccer and basketball. He has served on the boards of FEAT of Central New York and Enable, Inc., now known as Access CNY. He also remains active with the University at Albany rugby alumni.

Learn more about Frank Gattuso. He has more than 20 years of experience in the legal industry. The cases he takes on include, but are not limited to: