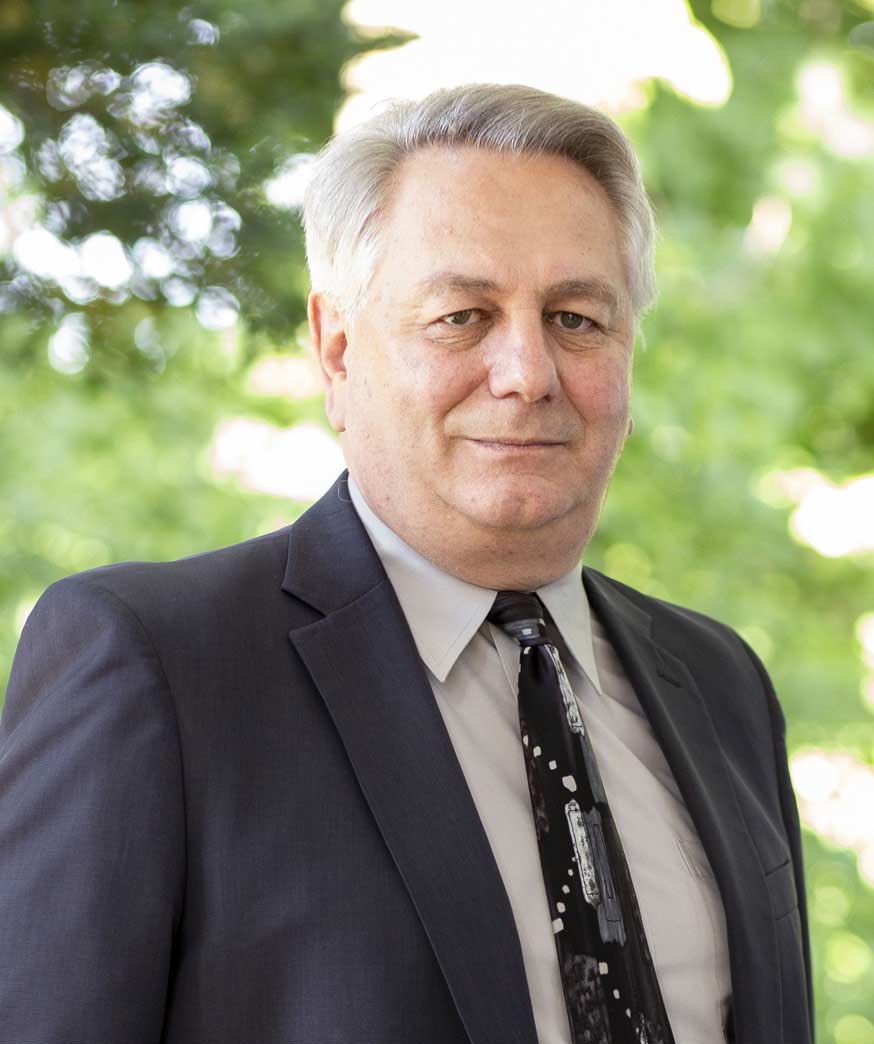 Steve Ciotoli has more than 30 years of experience in the legal industry. The cases he takes on include, but are not limited to:

Stephen Ciotoli concentrates on civil litigation and trial practice with an emphasis on employment and education law in both the private and public sectors. He obtained his bachelor’s degree from the State University of New York at Binghamton in 1981 and his law degree from the University of San Francisco in 1984.

For 12 years, Mr. Ciotoli was a senior litigation and trial counsel for Zurich North America Insurance, Co. in San Francisco. In 2003, Mr. Ciotoli returned to the Central New York area and joined the firm of O’Hara, O’Connell & Ciotoli, where he concentrated in employment, education, and general municipal law for 15 years. Mr. Ciotoli has given lectures and presented at seminars on education law topics on multiple occasions throughout New York State. In addition, Mr. Ciotoli has for years provided specialized counseling in tax certiorari matters to both property owners and municipal organizations.

Mr. Ciotoli now carries on his legal practice at the law firm of Gattuso & Ciotoli, PLLC, as a founding member. He is a member of the New York State Bar Association and is admitted to practice in the United States District Courts for the Northern and Western Districts of New York, the Second Circuit Court of Appeals, and the United States Supreme Court, and all courts of the State of New York.